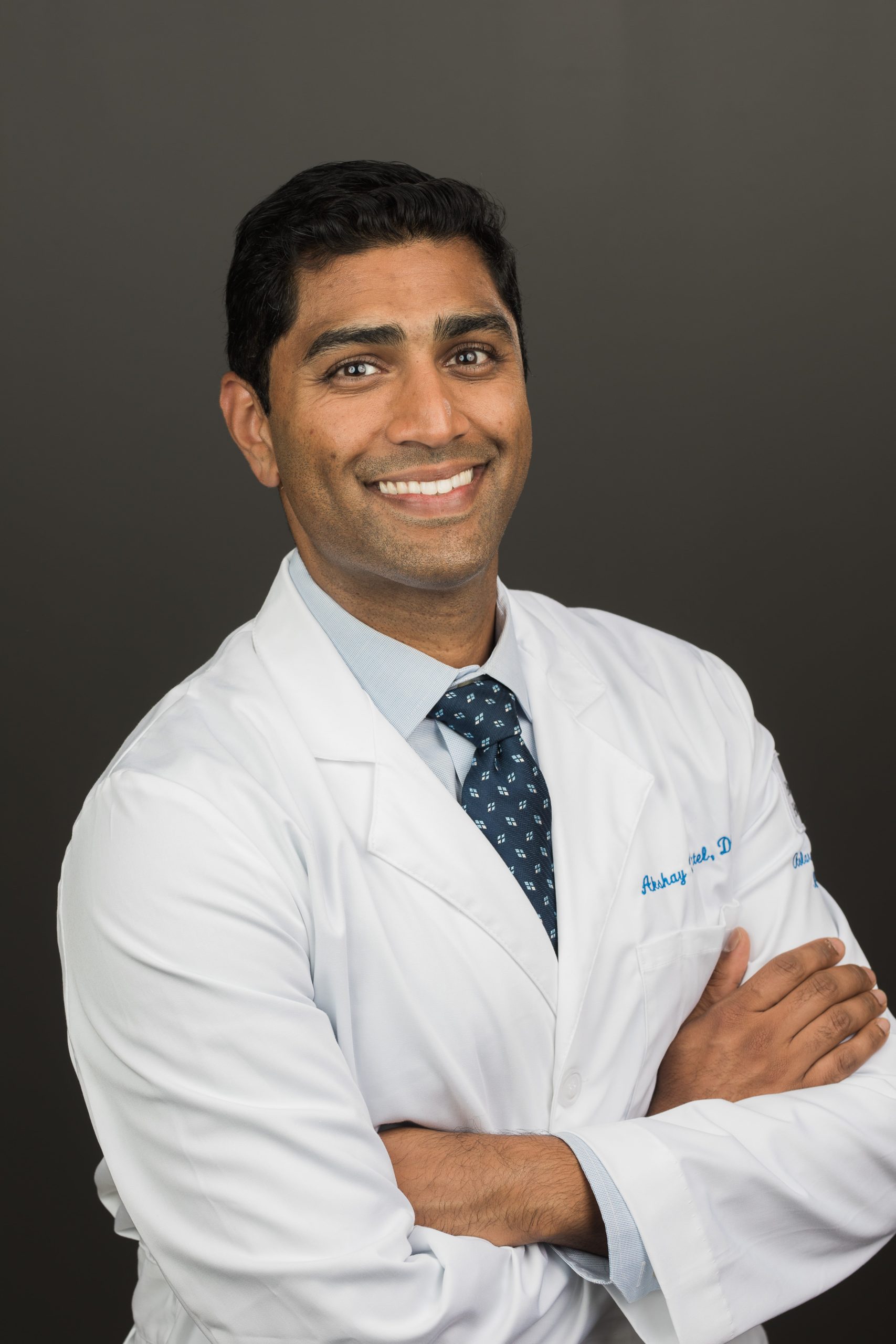 Following graduate school, Dr. Patel returned to Connecticut where he worked at the United States Coast Guard Academy and Southern Connecticut State University. It was during this time that he realized that his true passion lay in medicine. He entered the medical program at the Chicago College of Osteopathic Medicine having chosen it because the school’s foundational philosophies dovetail with his own, specifically that the body’s structure and function are all interrelated, a concept that is relevant to head and neck surgery and reconstructive surgery.

After graduating from the top of his class, Dr. Patel pursued his residency training in Otolaryngology — Head and Neck Surgery and Facial Plastics Surgery at St. Barnabas Medical Center in New Jersey, where he also served as Chief Resident. Shortly thereafter, he obtained fellowship training in Head and Neck Surgical Oncology and Microvascular Reconstructive Surgery at Case Western University – University Hospitals in Cleveland, Ohio.

During his downtime, Dr. Patel likes to pursue hobbies such as running, brewing, traveling and writing. Dr. Patel resides in Glastonbury where he and his wife Neha are raising their son.

I was referred to this practice to meet with Dr. Patel after a biopsy. During the first visit, my husband and I both knew we were in the right practice, with the right surgeon. Our experience has been that Dr. Patel is able to take complex medical terminology and break it down so that we could understand what he recommended and why. He always listens carefully to our questions/concerns and responds to each one. Our experience through the required surgery, a second unexpected emergency surgery, and ongoing post operative care is that Dr. Patel is an exceptional surgeon and a compassionate physician. As we look back over the past six months, we are thankful that my ongoing care will be overseen by Dr. Patel.